Police have released photos and video of a man wanted for the fatal shooting of a movie producer who was killed while sitting in his Mercedes-Benz outside a luxury Long Island City apartment building Thursday night.

The footage shows the suspect walk up nonchalantly to the victim’s Mercedes, before firing multiple shots into the vehicle at around 11:50 p.m. in front of the Jackson Park apartment complex at 21-10 Jackson Ave.

The shooter then got into a dark colored SUV operated by another individual on Queens Boulevard. The victim, Joseph “Taheim” Bryan, 50, — the writer and producer of a recent movie starring Ice-T – was taken to Mount Sinai Hospital, where he was pronounced dead.

Ice-T had some choice words for the suspect in a tweet Friday.

“I’m not in a good place behind this,” he posted. “Taheim was a GOOD dude making Positive moves. He wrote & we made the film EqualStandard together. He leaves a Wife&Daughter.Dirty MFs followed him home and Murdered him.” 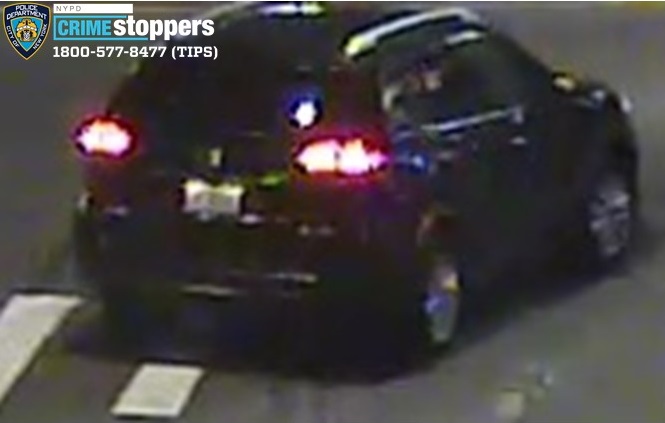