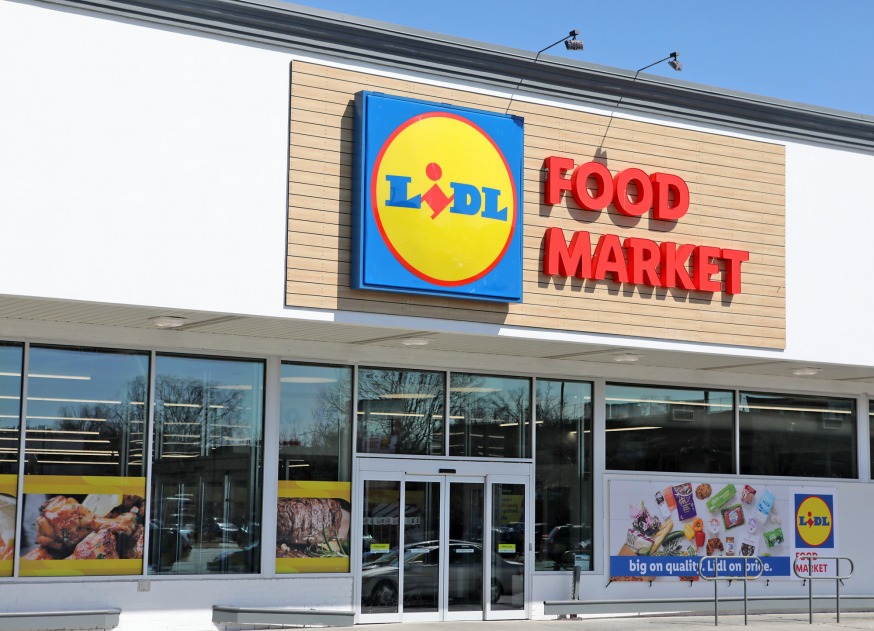 Lidl, the European discount grocery chain, is coming to Queens.

The company will be opening a store in Astoria on April 7, which will offer a combination of American products as well as European specialty items ranging from hard-to-find cheeses to authentic specialty sauces, cured meats and more.

The much-anticipated store will be located at 19-30 37th St., where Best Market operated until it closed last year. Lidl says it has revamped and remodeled the former supermarket space–and it now comes with easy-to-shop layouts that will mean a faster service.

Lidl, a Germany company, bought 27 Best Market stores in New York and New Jersey in November 2018, as part of its American expansion. It is in the process of converting them to Lidl stores, such as the one in Astoria.

The company said that its employees will have a starting wage of $17 an hour, which is $2 more than the current minimum wage in New York City.

Local leaders said the opening of the store comes at a good time, given the battered economy and the closing of local supermarkets.

“With the recent economic downturn hitting Queens especially hard, we are thrilled about the opening of Lidl discount grocery in Astoria and are excited that the store will offer good-paying jobs that start at $17 an hour,” said Queens Borough President Donovan Richards.

“Lidl is known around the world for its low prices and its diverse, healthy and high-quality food offerings, so it is most fitting for the company to open its first New York City store right here in ‘The World’s Borough.’ The arrival of Lidl in Queens is truly great news for the wallets and the taste buds of our borough’s hard-working residents.”

The company will have a grand opening event starting at 7:40 a.m. on Wednesday, April 7. The first 100 customers will receive a special gift card ranging from $5 to $100 each.

Lidl said that it is committed to providing fresh produce each day, which will feature high-quality fresh fruit and vegetable options.

The opening comes at a time when there is a real need for a supermarket in the area. Best Market and Key Food, located at 22-15 31st St., both closed last year.

Councilmember Costa Constantinides, who represents the area, said at the time that he was concerned about residents’ access to groceries.

The Key Food store shuttered in October after failing to reach an agreement with its landlord to extend the lease. The building is slated to be demolished to make way for a new commercial development with a Target and other retailers.

“We are excited to welcome Lidl to Astoria,” said Florence Koulouris, District Manager-Queens Community Board 1. “Their fresh grocery combined with affordable pricing is what we need for the community during these challenging times. We look forward to a great relationship.”

Lidl opened its first store in Germany in 1973 and now has around 11,200 locations across in about 32 countries. The company opened it U.S. headquarters in 2015 and today operates 130 stores in nine east coast states.

Astoria Queens does not have the first Lidl in NYC. The first one is in Staten Island. It opened Dec. 12, 2018 at the Staten Island Mall. This is 2 years and 4 months before the new Astoria location. Shop on.

Welcome !!! Is there a bus from Manhattan that gets you there , as close as possible? If I like Aldi I’m sure I’m going to love it.

I went there today, and I didn’t like it. The produce section was tiny. The majority of groceries (boxed and canned goods) are generic. All of the dairy I saw was generic. I did see a few frozen items that were name brands. I can’t speak about the service, because I didn’t buy anything as I prefer name brands, and the few name brands I did see could easily be found elsewhere at lower prices. I guess I was expecting something along the lines of a Kroger or even a Walmart, instead it reminded me of Aldi.

The store in Astoria going to be open every day.what are the store hours.

Shopped in Lidl many times when in Europe, pretty good and very reasonable prices. Astorians are lucky to have it ))

Why not open a lidl store in Westchester county

Where in astoria? I go allway to LI

there meat is excellent don’t listen to anyone –

Well I have become a fan of ShopRite and NS Farms since Astoria had no Decent supermarkets in the Ditmars area. We will see… I’ve been in one and not so thrilled.